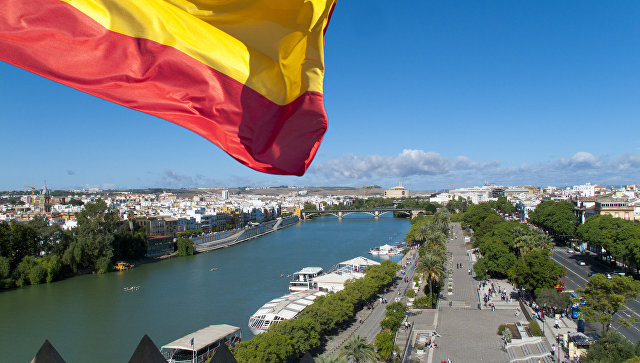 The remains of Spanish dictator Francisco Franco have been moved from a vast mausoleum to a low-key grave, 44 years after his elaborate funeral.

Thursday's long-awaited relocation fulfils a key pledge of the socialist government, which said Spain should not continue to glorify a fascist who ruled the country for nearly four decades.

His family unsuccessfully challenged the reburial in the courts.

After the remains were exhumed in a private ceremony, family members carried the coffin out of the basilica of the Valley of the Fallen, a national monument carved into a mountain about 50km (30 miles) from Madrid.

Franco's remains were then loaded on to a helicopter and taken to a private family vault at a cemetery in Madrid, where they were re-buried next to his late wife.

Only a few people were allowed to attend the event, which took place under high security. They included the justice minister, an expert in forensics, a priest and 22 descendants of Francisco Franco. Media were excluded but more than 200 journalists were near the site.