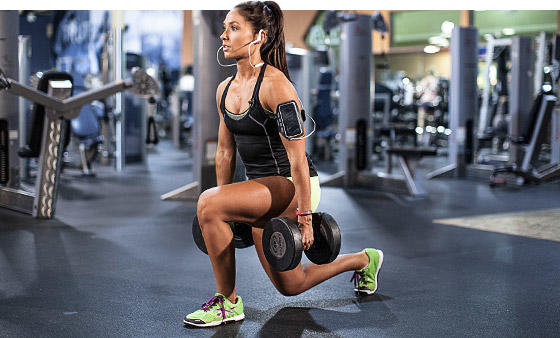 Axar.az informs that, I. Mammadov said the conditions at the gym halls are such that the infection rate can increase there: “The implementation of sport competitions in the open air has been permitted, while for the enclosed spaces this decision is not yet considered acceptable”.

The head of press service of the Cabinet of Ministers noted that the re-opening of kindergartens is also not considered acceptable as of now.