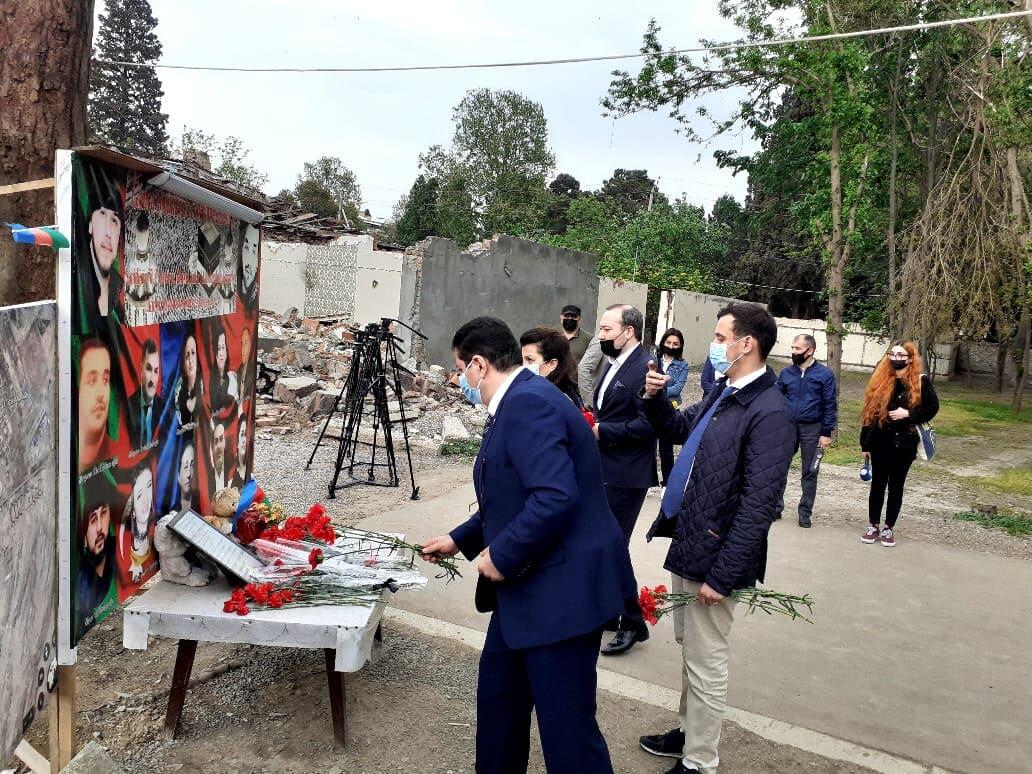 The world community must know about the atrocities committed by the Armenian side in Azerbaijan,French lawyer Elise Arfi, who is on a visit to Ganja, told reporters on April 22.

Axar.az reports that during the Second Karabakh war, Azerbaijan's Ganja city, in particular its civilian population and non-military facilities, became the target of Armenia's attacks, despite Ganja being far from the conflict zone.

A complete ceasefire and a cessation of all hostilities in the zone of the Nagorno-Karabakh conflict was introduced on Nov. 10, 2020.

The conflict between the two South Caucasus countries began in 1988 when Armenia made territorial claims against Azerbaijan.