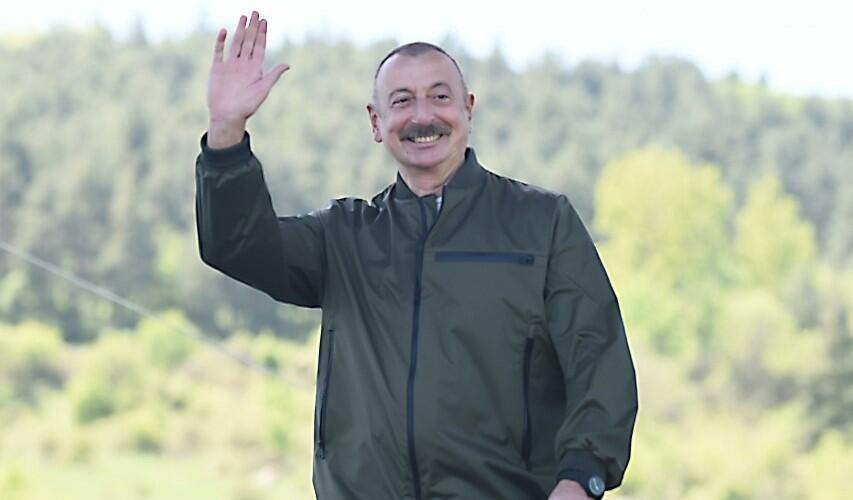 Axar.az reports that the video titled "Azerbaijani President Ilham Aliyev had emotional moments in the symbolic city of Karabakh" prepared by the Anadolu Agency, which gave a clear picture of the essence of the festival to the Turkic-speaking community, was quickly spread by other Turkish media outlets. The agency's coverage of the visit in different languages ​​reflected important messages from the Azerbaijani president and provided information with original photos.

According to Haber Global, TRT Haber, TRT Avaz, NTV, IHA news agency, Sabah, Akhsham, Milliyet, Yeni Shafag and other leading newspapers, Azerbaijan's cultural capital The information reflects the charming beauty of Shusha, unique views of the nature of Karabakh, the grandeur of the festival, the construction and landscaping work carried out in the city.

Turkish media described the holding of Ramadan prayers in the ancient mosque in Shusha after a 29-year break as a historic victory and an important event.