"Armenian peoples have also been among victims" 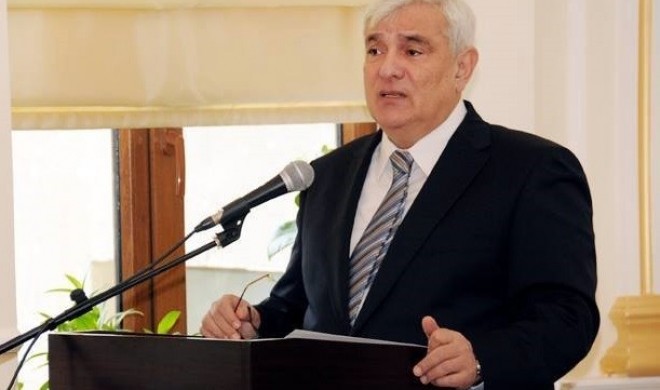 The Armenian and Russian peoples have also been among victims of the horrible massacres committed by the Armenians."

Along with local experts, famous foreign scientists, scholars and researchers the Armenian terrorism are also attending the event.