Book on Khojaly Genocide has been published 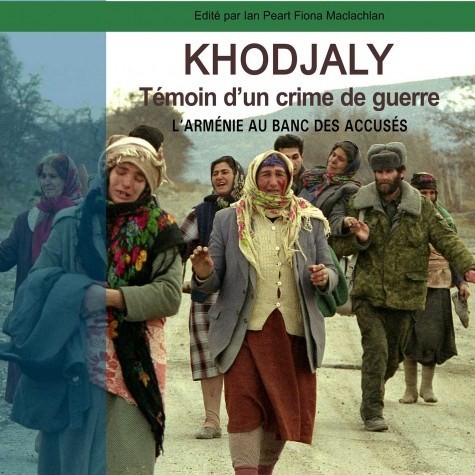 Initiator of international campaign "Justice for Khojaly", Vice-President of the Heydar Aliyev Foundation, Leyla Aliyeva wrote the foreword to the book.

According to the European Azerbaijan Society, the book published within the framework of international campaign "Justice for Khojaly", is the first edition in English in the West, which was documented on the original sources of Khojaly incidents occurred on February 26, 1992. This edition is the first collection of witness statements interviewed by Western authors from survived people of Khojaly genocide.

Materials and photos from the international media (The Washington Post, Le Monde, The Times, etc.) were obtained as a result of an exclusive agreement by European Azerbaijan Society and published for the first time.

The book on “Khojaly Witness of a war crime – Armenia in the Dock” is a report that reflects the objective situation on the Khojaly massacre and one of the rare publications informing the international community in a comprehensive way about the tragedy.