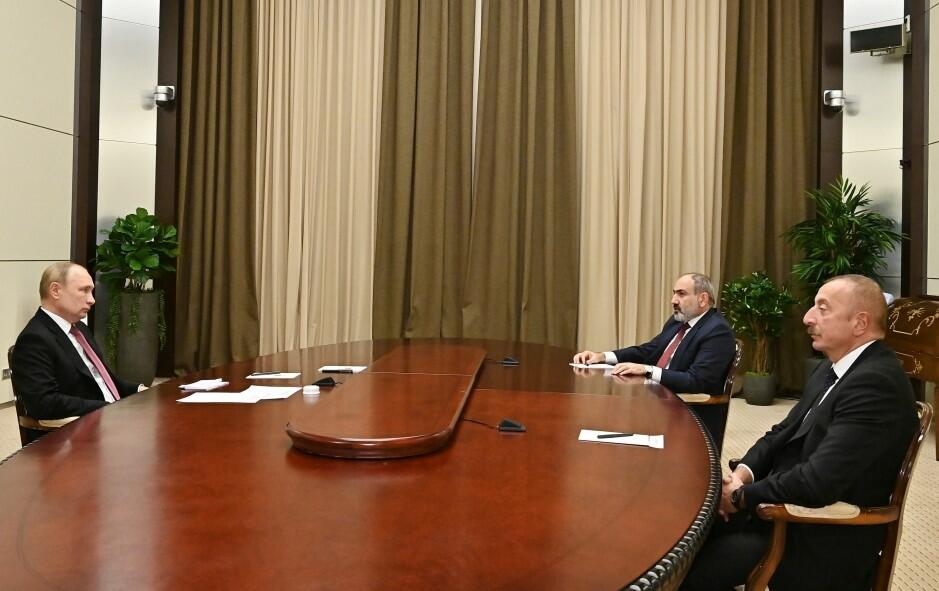 Axar.az reports that according to the article, the last years were characterized by violent fighting in Karabakh. It is also noted that currently Russian President Vladimir Putin is making mediation efforts to establish peace between Azerbaijan and Armenia. It is stressed that the countries involved in the conflict now intend to resolve disputes, including mutual demarcation.

The article notes that the leaders of Armenia and Azerbaijan have agreed to reduce tensions between the two countries. Armenian Prime Minister Nikol Pashinyan and Azerbaijani President Ilham Aliyev met with Russian President Vladimir Putin in Sochi. After the talks, both leaders praised the results of the meeting. President Putin stressed that the agreement was reached on a number of key points. According to him, the South Caucasus republics want to start defining their borders. In addition, transport links between the states should be restored and humanitarian issues should be discussed.