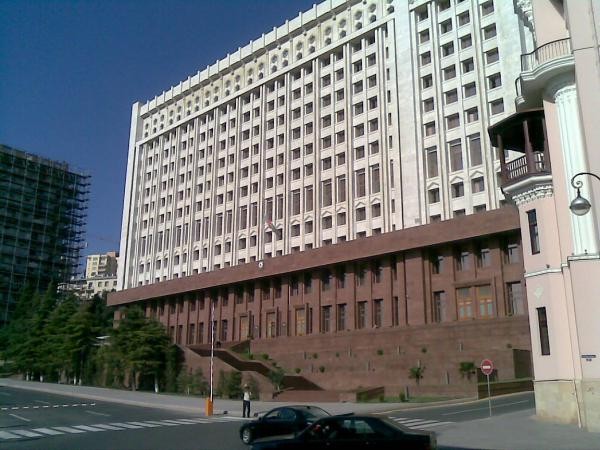 The Commission on Pardon Issues under the President of Azerbaijan held its first meeting on the new composition on Tuesday, commission member Mehdi Mehdiyev told.

A number of appeals related to pardon were considered during the meeting, according to Mehdiyev. The Commission is going to hold several meetings, he added.


Mehdiyev also expressed hope that President Ilham Aliyev will sign a pardon decree on the eve of the Novruz holiday.