MP: "Casinos should be restored" 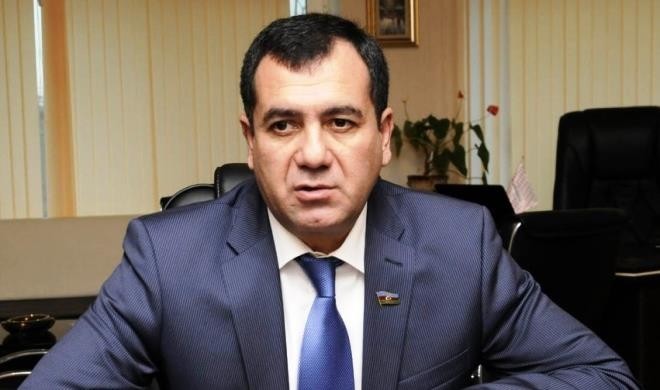 I estimate as very successful step the establishment of a public legal entity of the Financial Market Supervisory Body and Rufat Aslanli’s appointment to this position within economic reforms.

The chairman of the "United Azerbaijan Popular Front Party", Gudrat Hasanguliyev said these words during in his speech at the plenary session of the Parliament, today.

MP added that Rufat Aslanli is very talented staff and great confidence in him by president. “If Mr.Rufat Aslanli is able to achieve positive changes in this field, it can cause revival of financial and banking sector. Mr. Aslanli should be open to the press and public that works done by him give positive effects" he said.

G. Hasanguliyev touched upon the issue relating to gambling what has been discussed in Milli Majlis today.
“When the casinos in Azerbaijan were abolished by president Heydar Aliyev, I supported this action. But now situation differs previous. Today casinos are working in Batumi city of the neighboring country, Georgia these casinos can bring profit to the state budget. However these places are forbidden to the citizens of the country but open to the tourists. Sister country, Turkey has an experience like this and the country gets high income from it. In my point of view, it can be implemented in different touristic regions of Azerbaijan. If these casinos are banned to the citizens but opened to the tourists, then the country's budget can take profit from this", MP noted.