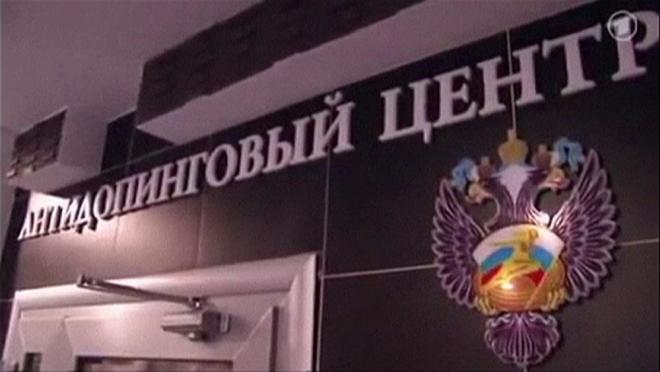 The Russians have accepted the verdict of the international sporting community that its athletes have been provided with performance enhancing substances. The acting director of Russia’s anti-doping agency Rusada says there is evidence of “institutional conspiracy”.

The New York Times, which has been one of the lead papers in revealing the story, reports that Moscow “no longer disputes an Olympics doping operation”. However no-one is suggesting the scandal goes all the way to the top, or that there has been high-level official approval from either Vladimir Putin or anyone else in encouraging Russia’s athletes to cheat.

The practice was common in the former Soviet Union as it vied with the West during the Cold War for sporting prestige, but appears state support for cheating has continued into the 21st century, even if not ordered from the Kremlin.

The Maclaren report examining the London and Sochi Olympics found more than 1000 Russian athletes benefitted from a doping programme from 2011 to 2015.