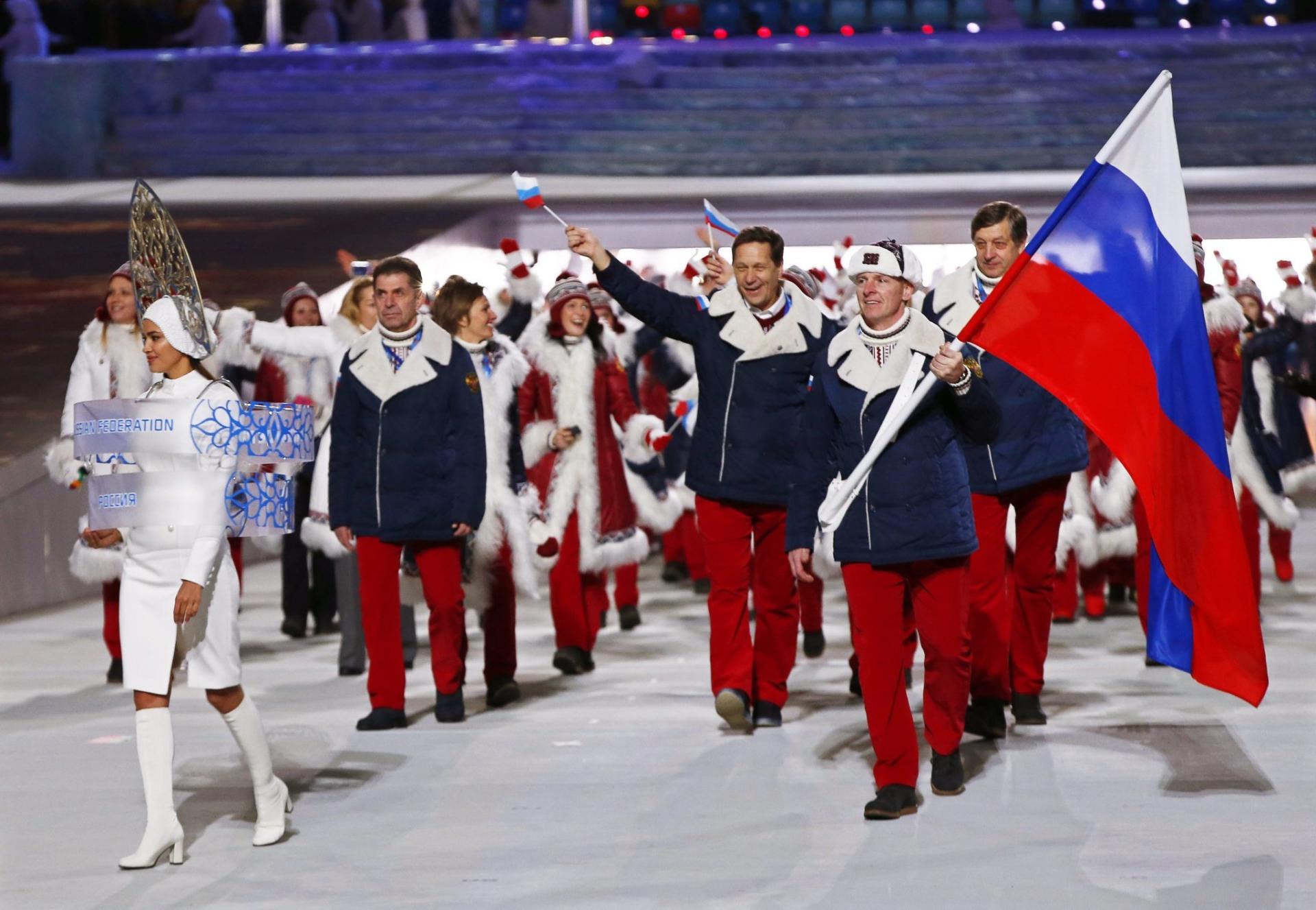 A decision made by the World Anti-Doping Agency to extend Russia’s membership suspension from the global organization has nothing to do with Russia’s participation in the 2018 Winter Olympics in South Korea, Russian Deputy Prime Minister Vitaly Mutko said on Thursday.

"On the whole, we expected this decision, but it has no impact whatsoever on the national team’s participation (in the 2018 Olympics) since it is in the authority of the IOC (International Olympic Committee) and the IOC is holding its own investigation," Mutko told journalists.