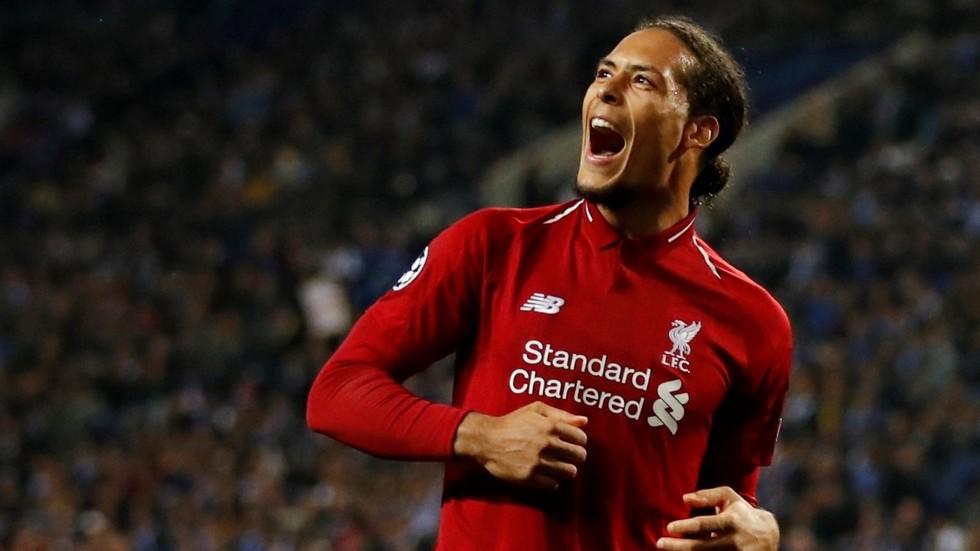 Liverpool defender Virgil van Dijk will undergo an operation on his knee, the English Premier League club said on Sunday.

"Liverpool FC can confirm Virgil van Dijk will undergo surgery on the knee injury he sustained during Saturday’s 2-2 draw at Everton," the club said in a statement.

The 29-year-old will start a rehabilitation program after his surgery.

His return to the game is uncertain.