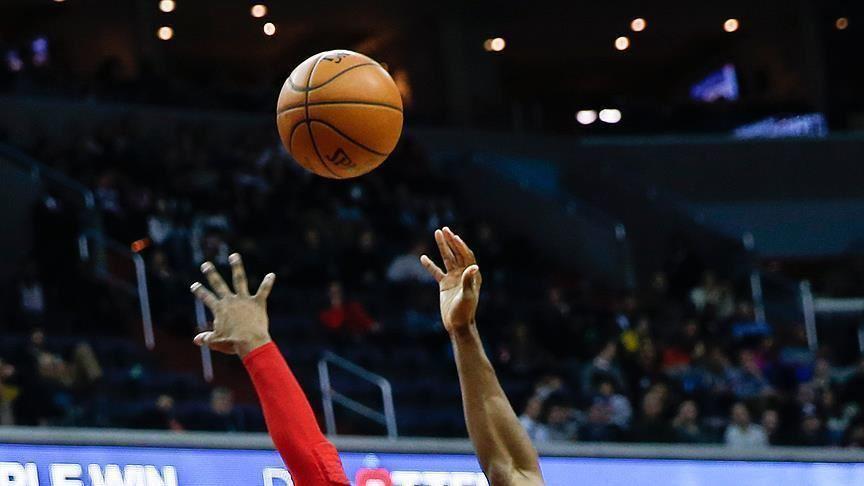 "The Virtus Segafredo Bologna project is a project that immediately interested me. A stimulating project, in which I am sure I will be able to contribute in an important way," Belinelli said on the club's website.

The Italian club has reached an agreement with the guard until June 30, 2023.