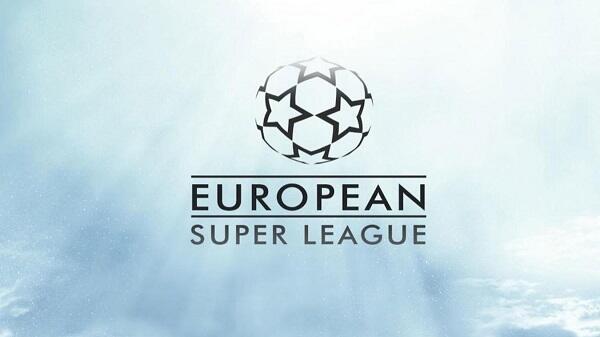 The English Premier League will consider all options to prevent the development of the European Super League.

Axar.az reports that the press service of the organization reported.

The management of the tournament discussed the possible negative effects of the creation of the Super League at a meeting with representatives of 14 non-participating clubs today. The clubs unanimously rejected all plans to organize the tournament.