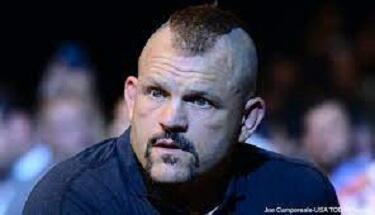 Axar.az reports that the veteran athlete is suspected of domestic violence.

The 51-year-old former champion was reportedly detained at his private home in Los Angeles after his wife appealed to police.