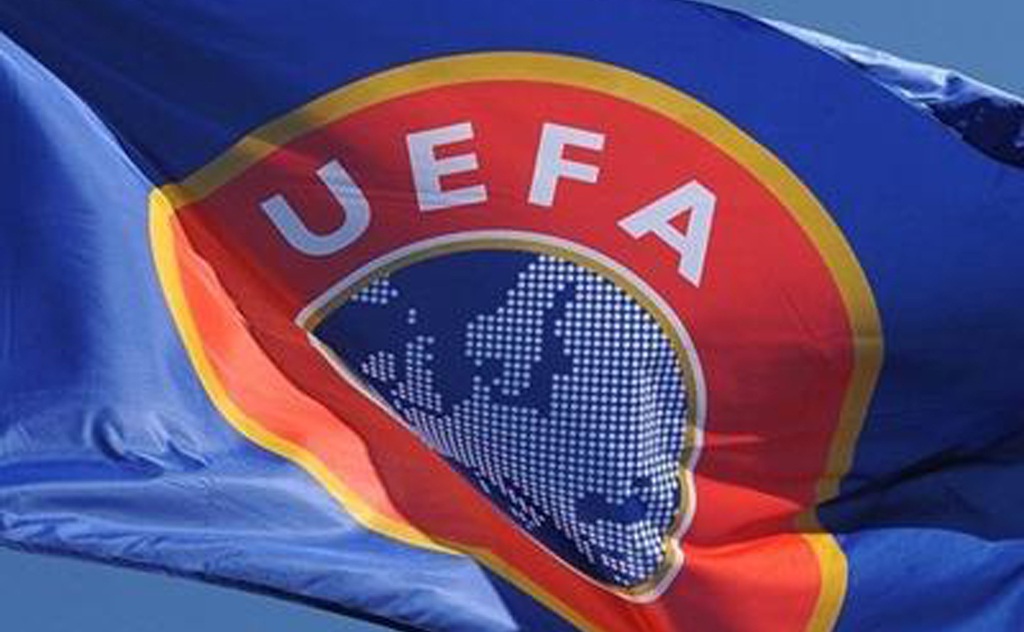 The Football Federation of Armenia and FC Pyunik issued a joint statement regarding the provocation against Azerbaijan in the match of the third qualifying round of the UEFA Champions League held in Yerevan.

Axar.az reports that in the released statement, it is understood that the Armenian side is afraid of possible sanctions from UEFA:

"Recently, during the international games held in Armenia, there have been incidents that are inappropriate for football matches and sports in general, which can have the most serious consequences for Armenian football. Dozens of spectators, mostly teenagers, pick quarrels at the matches and hold political demonstrations. At the same time, even with the largest security presence, it is simply not possible to avoid such undesired events if we don't have support from everyone, including from the football community, fans, and especially the media."

"Such incidents occurred during and after virtually all international matches hosted this year in Armenia, for which the FFA and Armenian clubs took heavy penalties. We'd like to emphasize, however, that the penalties are temporary. But in case of not ruling out such cases, the only European high-standard stadium in Armenia, the Republican Stadium, could get disqualified. In that case, the Armenian national team and the clubs will have no choice but to host matches in neutral stadiums in other countries."

The Federation urges the media not to share videos and photos representing the disorders. They urge especially parents not to allow their children to enter the playground.

On August 09, 2022, during the UEFA Champions League third qualifying round match between FC Pyunik and FC Crvena Zvezda. The banner with the inscription "Karabakh is Armenia, Kosovo is Serbia" was demonstrated by the Armenian fans. Also, a fan appeared and displayed a banner with the words "We will not give Akhavno (Zabukh village of Lachin)" in Armenian.

AFFA addressed a letter to Angelo Rigopoulos, the Managing Director of Integrity and Regulatory of UEFA, asking the organization to investigate the matter and take relevant measures.