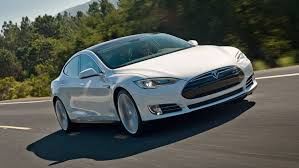 The full deployment is set to take months, and it's likely that more traditional safety systems will comprise the first releases.

Tesla CEO Elon Musk said in October that all models built from that point on would contain the hardware capable of Level 5 (read: full-on) autonomous driving, but none of its systems would be enabled until a later date. It appears that rollout will begin in December.

Over Thanksgiving weekend, Musk responded to a question about the Enhanced Autopilot rollout, and he said it would begin in "about three weeks." The rollout will be an incremental one, taking place over a span of months, so don't expect the first part of that plan to be Earth-shattering in any way.