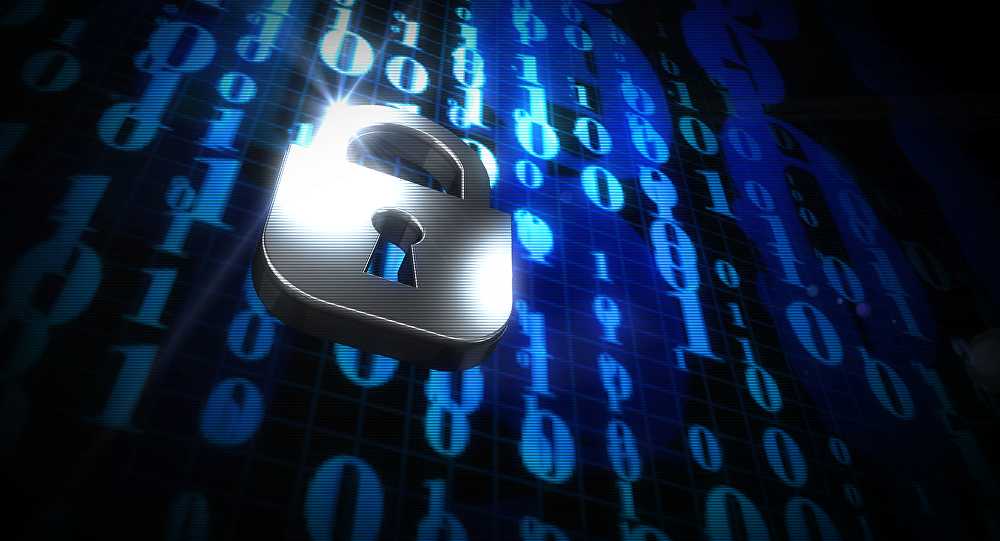 UK Home Secretary Amber Rudd said the country’s intelligence agencies should have access to the encrypted content of messaging applications as it would help them prevent terror attacks.

Axar.az reports that “The issue of encryption is not just one of security for terrorists to carry on conversations, but also the security of financial institutions, legal advisors, the way to communicate with clients, to be able to carry out transactions. It’s an important aspect […]. Thus, focusing on the fact that some people who cause acts of terror would use it, is somewhat narrow-minded and short-sighted in the overall sense of it,” the expert told.

According to the expert, giving intelligence agencies access to encrypted data won't help much in preventing terror attacks. Moreover, it would have a negative impact on security in other spheres of life.

The terrorist who instigated an attack in London on March 22 sent a message via Whatsapp before driving his car into pedestrians walking along Westminster Bridge and then fatally wounding a police officer. UK Home Secretary Amber Rudd said it is unacceptable to provide terrorists with a place where they can hide and depriving authorities from information that can save lives.
Commented on the issue of whether it would be possible to prevent the attack if intelligence agencies had access to encrypted message in WhatsApp, Anson said:

“I would say in this case – because it was an individual who might have been coordinating with some other people, but looked like having had very little planning in advance in order to carry out somewhat orchestrated – it was very unlikely, in this particular case, that it would have assisted the police at all,” she said.

On Wednesday, Khalid Masood, an UK-born Islam convert, drove his car into pedestrians on Westminster Bridge in the center of London. Armed with a knife, he then left the car and attempted to enter the UK Parliament building. The attack left five people, including the attacker, dead and at least 50 more injured. The terrorist group Daesh (ISIS) has claimed responsibility for the attack.