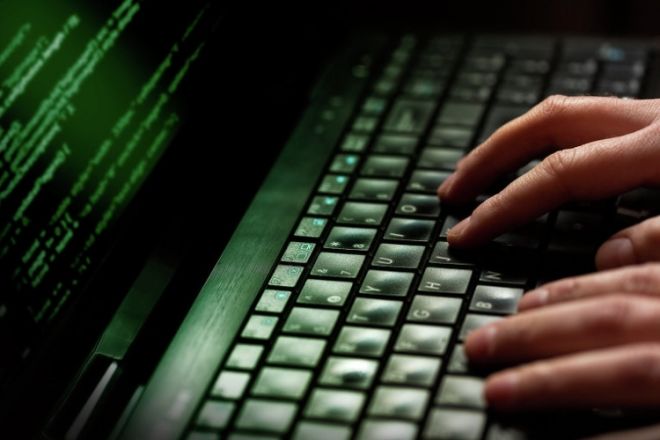 Having lost internet privileges from site host GoDaddy and then Google, the Daily Stormer, a neo-Nazi website, moved to the dark web in an effort to stay operational.

Axar.az reports citing on Sputnik that, the controversial site was kicked off of GoDaddy Monday, with Google following suit shortly after. According to reports, the white nationalist site was removed from both internet providers for violating their terms of an agreement.

Though the site had "gone dark," supporters of the publication took to Twitter Tuesday to announce that readers could actually gain access to the site with the help of a special browser that hides the identity and location of users.

However, with hacking group Anonymous declaring war on white supremacists, the operation was short-lived. The Daily Stormer disappeared again Wednesday after it was kicked off of CloudFlare, which had provided the website protection against distributed denial of service attacks. Without the protection, the site almost immediately collapsed under a wave of DDoS strikes.

"The tipping point for us making this decision was that the team behind Daily Stormer made the claim that we were secret supporters of their ideology," Matthew Prince, CloudFlare's CEO, confirmed in a blog post.

With The Daily Stormer's life hanging by a thread, there is much speculation that the publication will not reemerge.

The site took part in organizing the neo-Nazi gathering in Charlottesville, Virginia, that led to the murder of 32-year-old Heather Heyer.