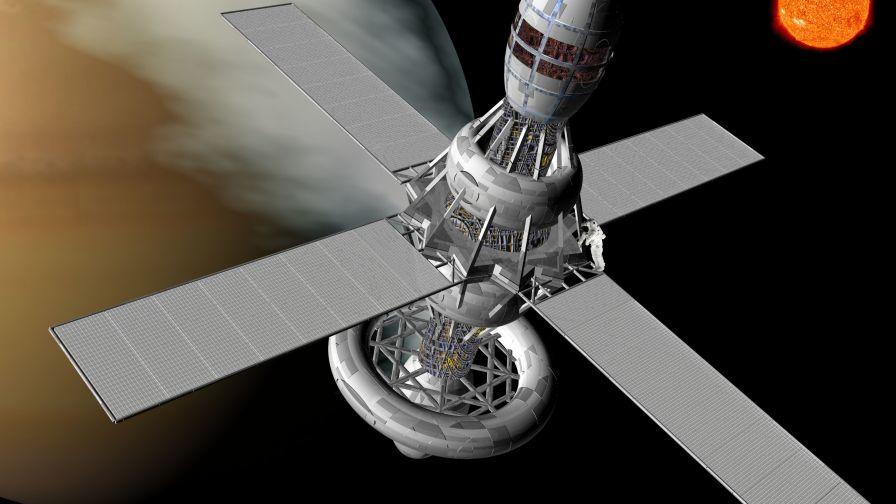 Russia completed its delivery of new S-300 air defence systems to Syria last October following a Russian plane's accidental destruction by a Syrian air defence battery that was responding to an Israeli airstrike.

"Due to the current regional tension and the detected erection of the launchers it is possible that the mentioned activity indicates an increase of the operational level and alertness. However it is currently unclear why only one launcher is covered by camouflage net. This situation is rare and raises question marks about the operational level of the whole battery and specifically of the covered and folded launcher", the company assessed.

According to iSi, the alleged deployment site is located in the northwest of the town of Masyaf.

Neither Russia, nor Syria have commented on the claims yet.

Israel and Syria have repeatedly been engaged in an exchange of fire, with the latest Israeli airstrike, which lasted two days (20-21 January), hitting what was described by Tel Aviv as Iranian targets in the vicinity of Damascus International Airport. The Russian military has confirmed that Syrian air defences had destroyed over 30 cruise missiles and guided bombs when repelling the Israeli attack.

In early October, Russia completed delivery of the S-300 systems to Syria, including 49 units of systems-related equipment such as radars, basic target acquisition systems, command posts, and four launchers.

In a televised speech in September, Russian Defence Minister Sergei Shoigu announced measures to beef up the security of Russian servicemen in Syria after the Israeli Air Force used a Russian Il-20 as a shield while attacking targets in the Syrian Arab Republic, which ultimately led to the downing of the Russian aircraft by Syrian air defenses.

Shoigu stated that Moscow would provide Damascus with the S-300 air defence systems within two weeks as an "adequate" response to Tel Aviv’s role in the Il-20 crash and the death of the Russian servicemen on board.

Israel rejected the accusations, claiming that it had warned Moscow about the upcoming air raid in the area in a timely fashion.