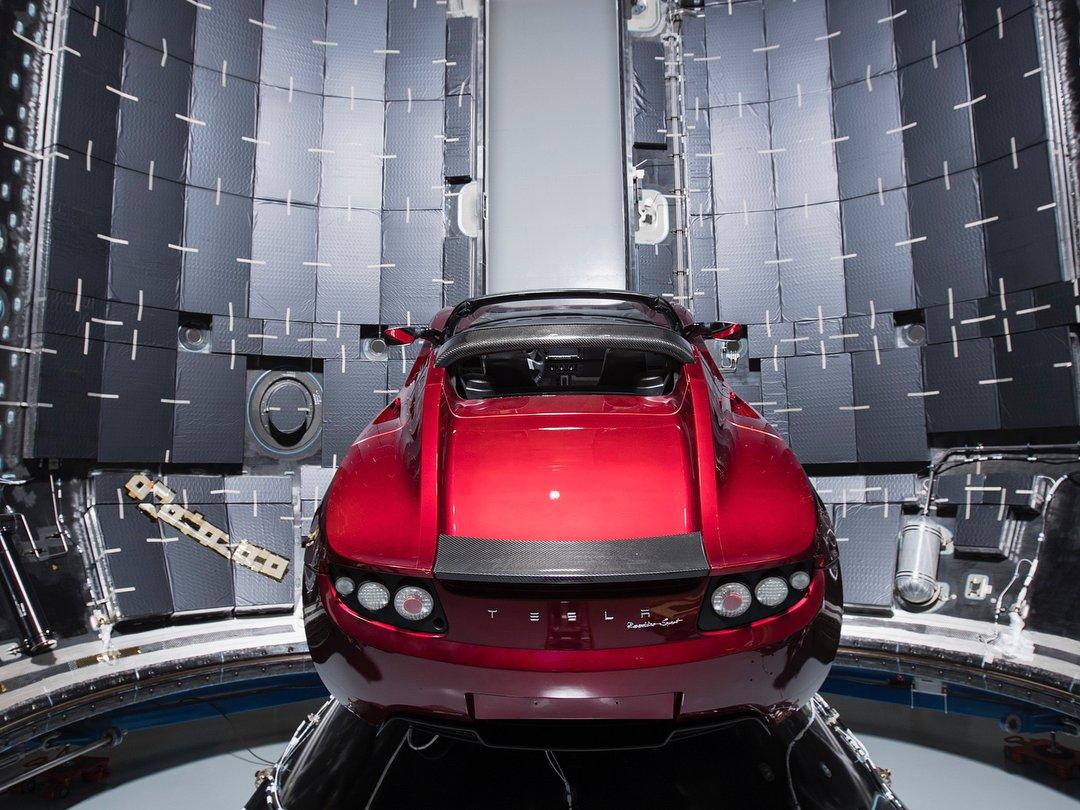 Elon Musk has apparently added $2 billion to his net worth after the electric car maker Tesla posted surprise profits.

The 48-year-old Tesla CEO and co-founder owns about 22 percent of the company’s outstanding stock. Tesla’s shares rose by 24 percent in the week after it reported third-quarter adjusted earnings per share of $1.86 and $312 million in profit – after losing a total of $1.1 billion in the previous two quarters.

Wall Street analysts had projected a loss of 46 cents per share, so Tesla’s stock price skyrocketed, meaning that Musk’s net worth grew by nearly $2 billion to $22.9 billion.

He is now ranked the 21st richest person in the world, according to the Forbes 400 list, right between chocolate tycoon John Mars and hedge fund manager Jim Simons.

Musk - currently on a break from Twitter - also owns an estimated $12.5 billion stake in the rocket company SpaceX.