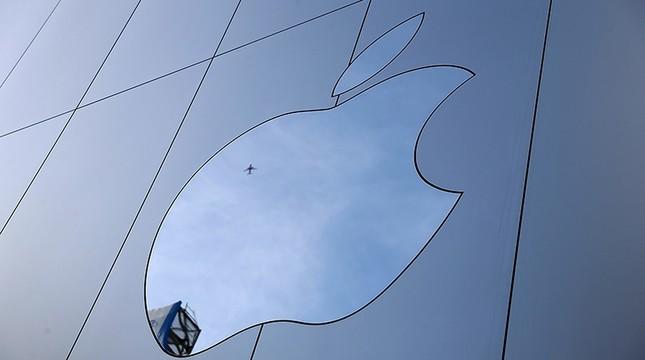 Apple has cancelled the world premiere of one of its streaming service's first original movies while it investigates "concerns" about the film.

The Banker is based on the true story of two black businessmen who overcame racial prejudice by enlisting a white man to front their bank in 1960s Texas.

Apple did not give details about the nature of the concerns.

But Hollywood media reported they related to complaints from the children of one of the men, Bernard Garrett.

The red carpet premiere was due to take place on the closing night of the American Film Institute [AFI] Festival in Los Angeles on Thursday. The film is due to have a cinema release on 6 December before being available on Apple TV+ in January.

In a statement, Apple said: "We purchased The Banker earlier this year as we were moved by the film's entertaining and educational story about social change and financial literacy.