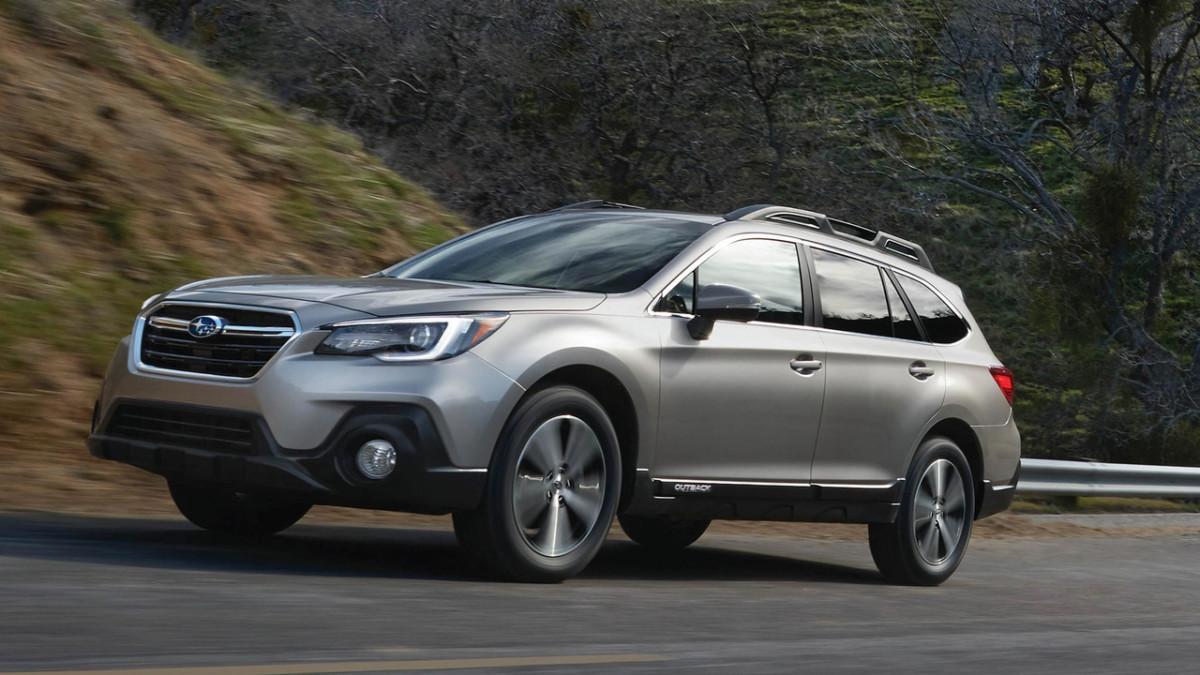 Japanese car-producing company Subaru has announced that it will stop production due to a coronavirus infection in the country.

Axar.az informs this was reported by the Japanese National Television.

According to the report, the company will stop production starting from April 11 to May 1.