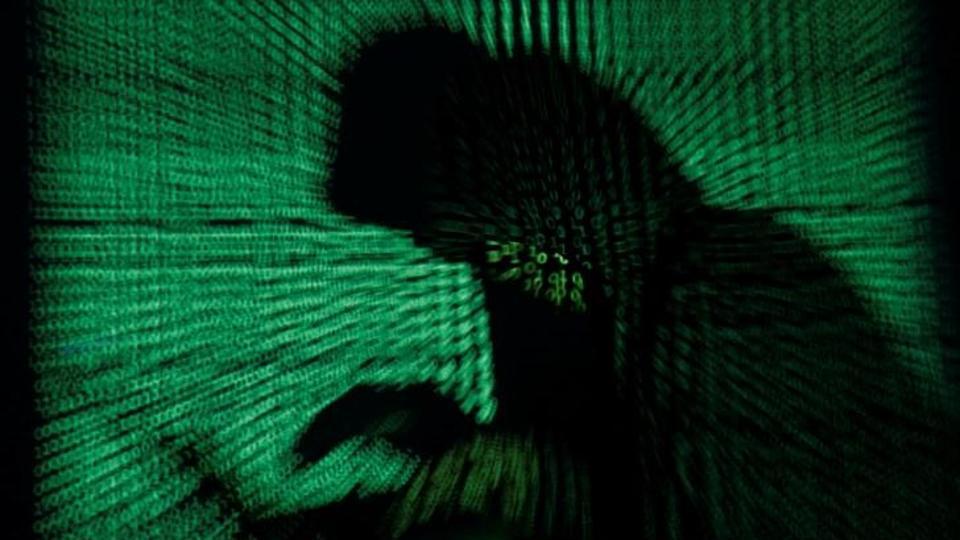 Axar.az reports that, this information is provided by Telegram-channel Karabakh Hacking Team.