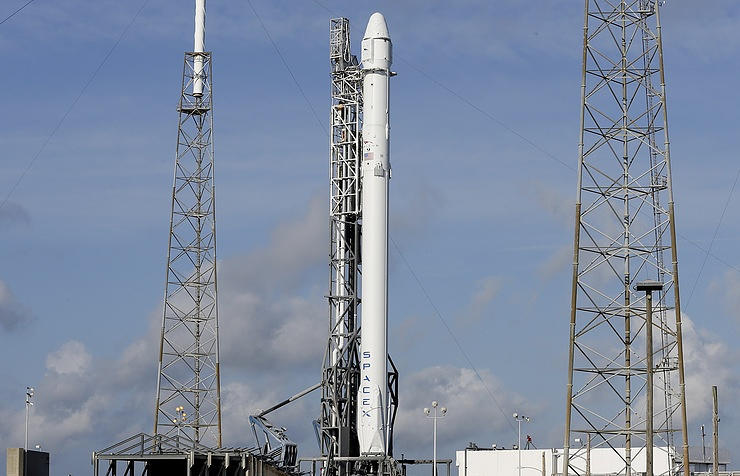 Space-X has launched a record-breaking Falcon-9 rocket carrier with 143 satellites.

Axar.az reports that this was reported on the company's website.

It is noted that the previous record was set in 2017 in India. At that time, 104 devices were sent into space with one release.