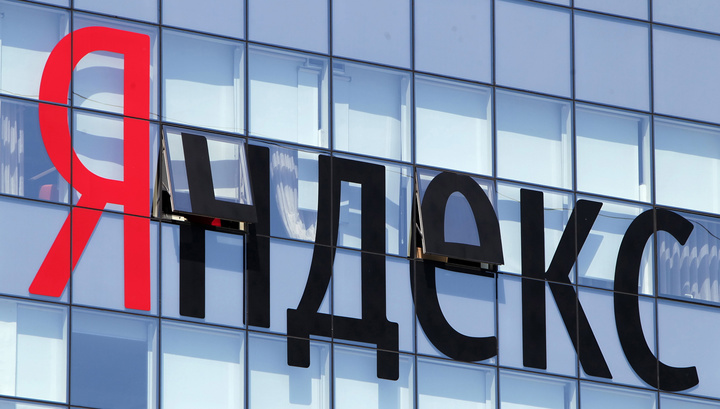 Yandex has launched the expressed delivery of foods from local mini-warehouses in Paris under the Yango Deli international brand, the press service of the Russian technology company told TASS.

Axar.az reports that foods can be ordered in ten municipal districts of Paris and in Boulogne-Billancourt, Issy les Moulineaux and Mon Rouge communities. "The delivery zone completely covers certain districts and communities, partly the other ones, and the new opportunity is available in general for about one million Paris residents. Yango Deli delivers orders within 15 minutes - couriers bring them using electric bicycles and electric kick scooters," the press service said.