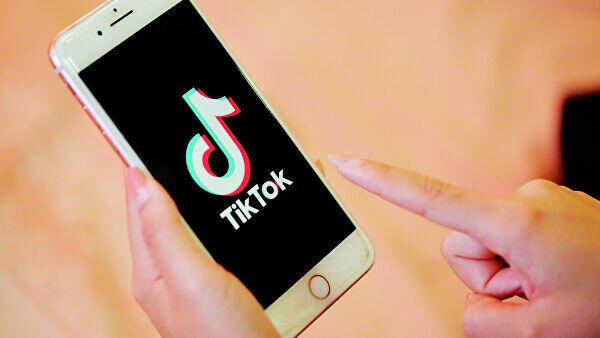 Tiktok said it has completed migrating information on its U.S. users to servers at Oracle Corp, in a move that could address U.S. regulatory concerns over data integrity on the popular short video app.

Axar.az reports the move, which was first reported by Reuters, comes nearly two years after a U.S. national security panel ordered parent company ByteDance to divest TikTok because of fears that U.S. user data could be passed on to China’s communist government.

TikTok is one of the world’s most popular social media apps, with more than 1 billion active users globally, and counts the U.S. as its largest market