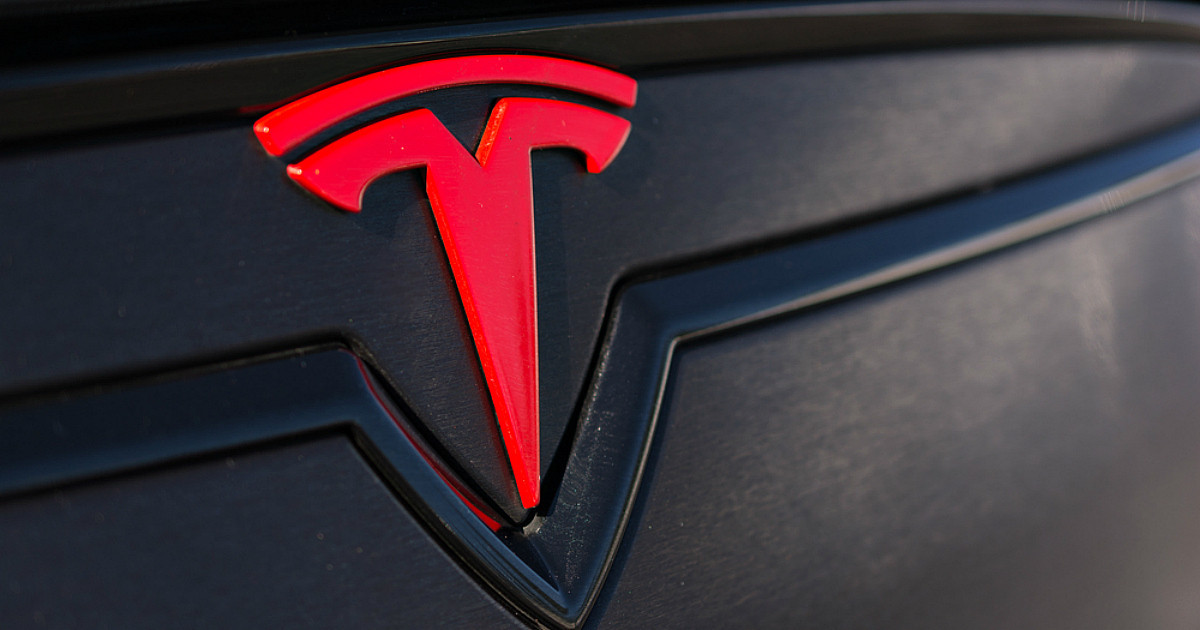 Tesla Inc. revealed on Saturday the company's production in June was the highest in Tesla's history, although it fell 15.3% to 258,580 vehicles from the first quarter, while 254,695 cars were delivered despite ongoing supply chain challenges and factory shutdowns.

Axar.az informs that the COVID-related lockdown in Shanghai caused a drop in deliveries for the three months ending June, which was 17.7% lower than the previous year's first-quarter total of 310,048.

The car giant is expected to publish its earnings report for the second quarter of the fiscal year on July 20. In its first-quarter earnings report, Tesla noted its revenue soared to $18.8 billion, jumping by 81% compared to the same period in 2021.