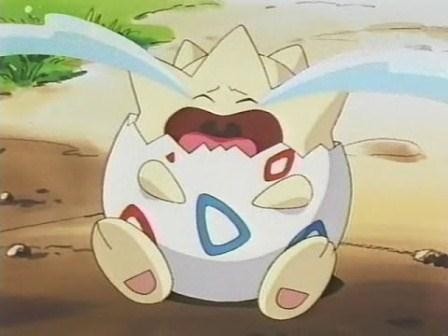 According to Anime News Network, Senior Analyst Victor Anthony from the brokerage firm Axiom Capital Management stated on Monday that the Pokémon Go game is on a downward trend in multiple areas, including daily active users, downloads, engagement (a measure of user activity), and time spent on the app per day. Statistics from app intelligence companies such as Sensor Tower, SurveyMonkey, and Apptopia reflect the statement.

Google Trends also shows a decline in interest in augmented reality, with a visible peak during the time of Pokémon Go's release.

The Pokémon Go app launched in select countries including the United States on July 6, and has since launched in more than 50 countries. In less than a day after its official in US Pokémon Go’s income in US have surpassed revenue of all of the other apps in both Apple and Google app stores.