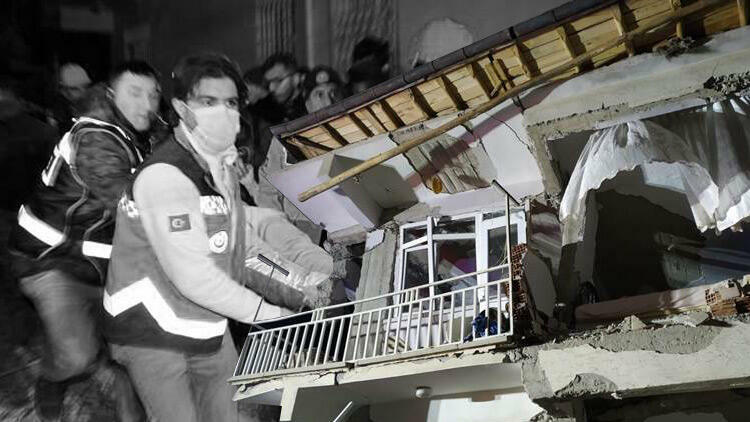 Axar.az informs that the Kandilli Observatory reported this.

The quake was felt in many cities in Turkey and northern Iraq.

Earthquakes caused panic among the people.

As a result of the earthquake, the death toll reached 14 people and 300 people were injured.

Axar.az reports that the Disaster and Emergency Management Presidency stated this.

"There is information that the buildings in Maden and Sivrice are in caused ruins. Elazig and surrounding areas are under investigation.

Elazig Airport has resumed its operation.

After the earthquake, all the structures were in an emergency. All emergency centers, including the headquarters, have been activated, ”the statement said.

493 search and rescue teams are involved in the area.