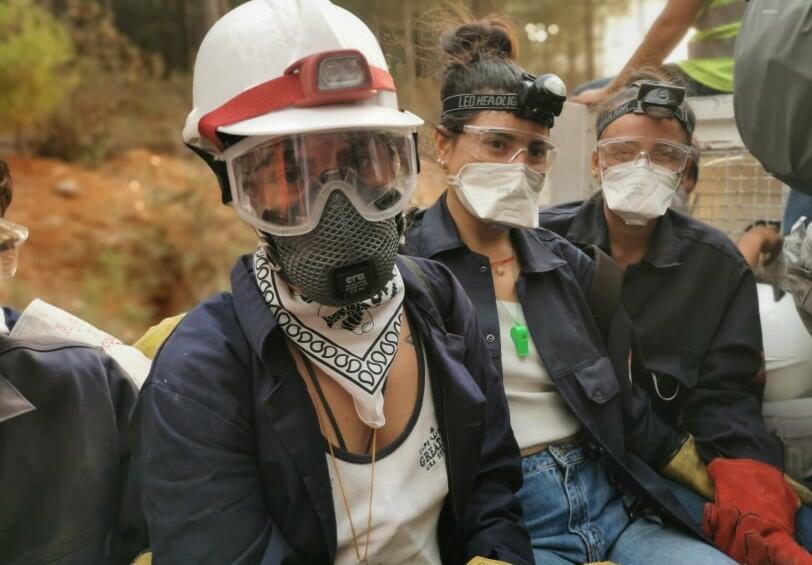 The fire that broke out this morning in the village of Kozagaj in Mugla was prevented.

Axar.az reports that the fire spread from the direction of Kavaklidere village and intensified at around 4 in the morning. With the active support of volunteer firefighters, it was possible to localize the fire and prevent it from reaching the village.

Among the volunteers involved in the firefighting operation are villagers, as well as various professionals from the cities, including students.

In the highlands, fires remain, and it is extremely difficult to intervene.

It should be noted that an Azerbaijani amphibious aircraft is also involved in firefighting in Mugla.