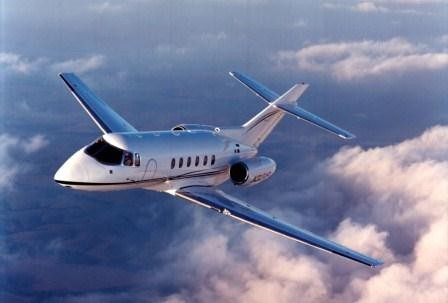 Air flights between Egypt and Russia may be resumed in October already, Egypt’s Al-Masry Al-Youm said on Sunday referring to high-ranking officials at the Egyptian civil aviation authority.

"The parties have agreed to resume step by step the aviation communication in October," the sources said, TASS reports.

The civil aviation ministry said "at first will be resumed the flights between Moscow and Cairo, which will be served at the second, new, terminal of the airport in the Egyptian capital city. The test opening of the new terminal is due on September 28. Later on, we may resume flights between Moscow and resort Sharm el Sheikh and Hurgada. And when this is done, the parties will proceed to discussing chartered flights."