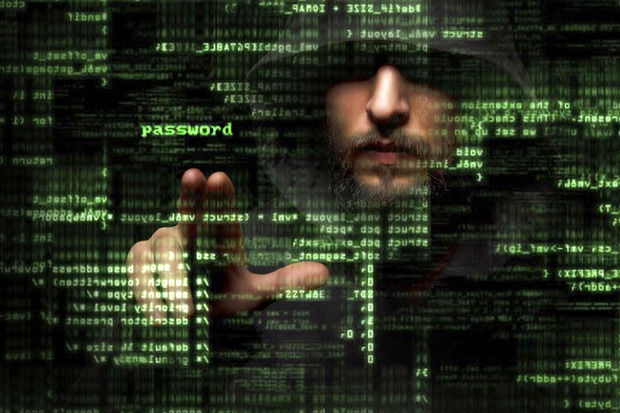 The European Commission was the victim of a “large scale” cyberattack Thursday, a EC spokesperson said.

“The attack has so far been successfully stopped with no interruption of service, although connection speeds have been affected for a time. No data breach has occurred,” the spokesperson said.

Millions of requests to access the Commission’s website were sent at the same time, resulting in an overload for the institutions’ servers in what is called a distributed denial-of-service attack. Such attacks aim to take down websites, but can be a diversion to attempt to break into the IT system.