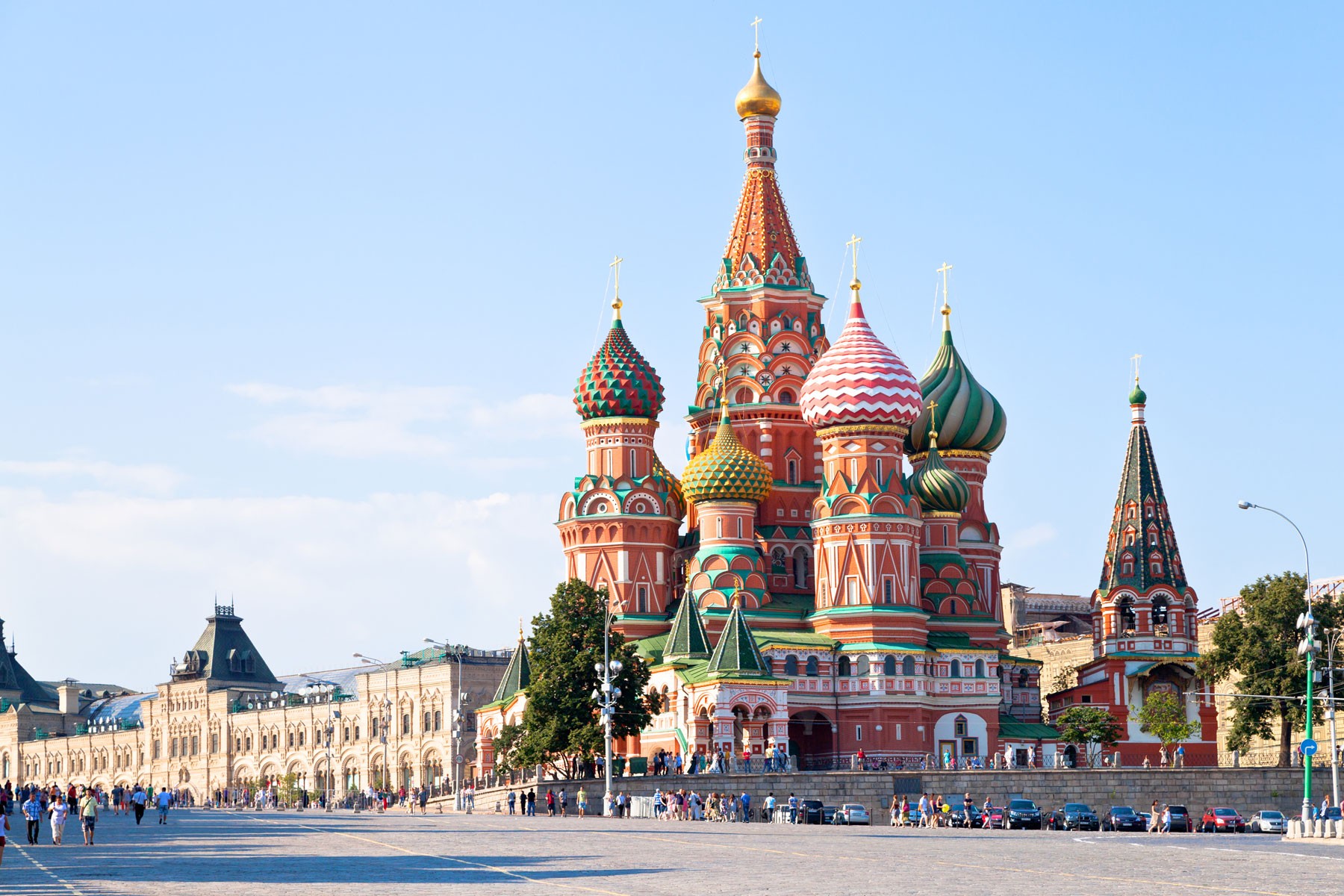 Russia is ready to take more active efforts for organizing direct contacts between Israeli Prime Minister Binyamin Netanyahu and Palestinian President Mahmoud Abbas, including on the territory of Russia, Russian Prime Minister Dmitry Medvedev said in an interview with the Israeli Channel 2 in the run-up to his visit to Israel next week.

"We’re ready to make more active efforts for resumption of the process, including direct contacts between Mahmoud Abbas and Prime Minister Binyamin Netanyahu anyplace where they might wish to meet, for instance, in Russia," he said.

"Moscow is not seeking to replace Washington in this process although one should say frankly the U.S. didn’t work especially hard in that direction over recently," Medvedev said. "Quite possibly, some steps should have been made energetically."

He called the quartet of international mediators in the Palestinian-Israeli settlement Russia, the U.S., the UN, and the EU - "not bad on the whole" and offering a steady model.

"It’s another thing we don’t see any encouraging signals in the Middle East peace settlement of late, Medvedev went on. "To put it frankly, nothing has been achieved recently and that’s saddening."

Last time the Palestinian-Israeli time resumed with U.S. assistance in the summer of 2013 but it collapsed several days before the end of the nine-month term it was supposed to take. The sides failed to reach any agreements then.

Three years before that, a previous round of talks between the sides on settling their decades-long standoff ended in a flop.