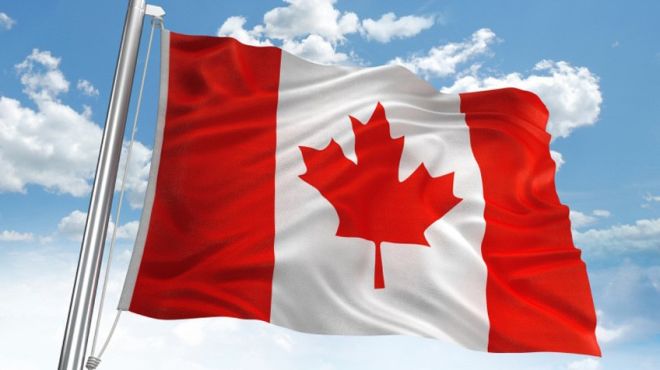 Canada has imposed sanctions on 15 individuals, including six members of Russia’s state Duma who represent Crimea, the foreign ministry in Ottawa said in a press release Monday.

"In order to maintain the necessary pressure on Russia until it fully complies with its international obligations with respect to Ukraine, the Special Economic Measures (Ukraine) Regulations have been amended to list 15 additional separatist individuals, including six members of Russia’s State Duma from Crimea, who are subject to an asset freeze and dealings prohibition," the release stated.