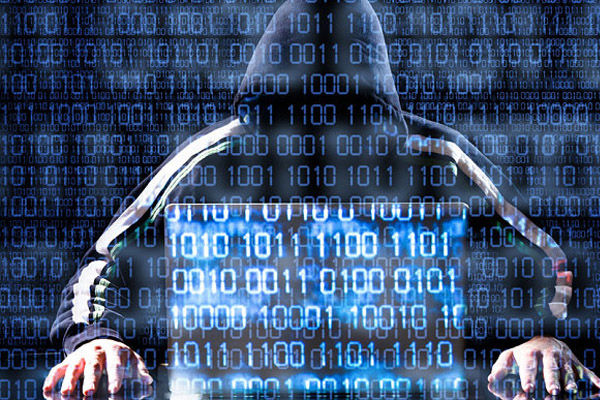 Turkey’s Energy and Natural Resources Minister Berat Albayrak said that the country’s power supply network has been recently subject to intense cyber-attacks, which are supposed to be conducted from the US, according to the Sabah newspaper.

Axar.az reports, "In recent days the Energy Ministry underwent a number of powerful cyberattacks that were conducted from the United States," Albayrak said.

He added that those attacks were the cause behind frequent power failures that occurred recently.
The Minister said that the attacks were registered at the time when most of the plant failures took place, in particular in Istanbul that suffered most.

"We have to take precautions against any possible acts of sabotage," he said adding that his ministry is already taking all necessary measures.