Russia is due to deliver 130 tons of natural uranium 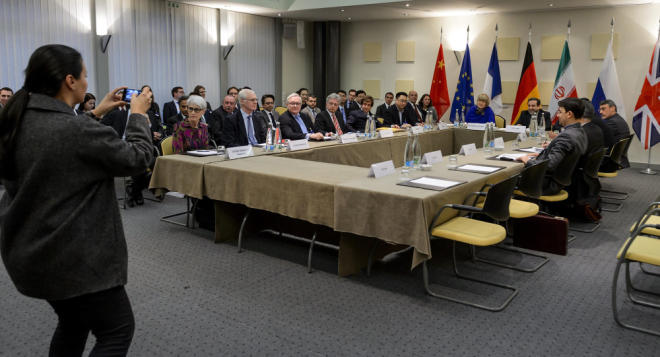 Russia is due to deliver 130 tons of natural uranium to Tehran to compensate for Iran's export of heavy water, AP quoted sources in Vienna as saying. The Austrian capital is the headquarters of the International Atomic Energy Agency (IAEA).

Axar.az reports that, AP quoted diplomatic sources in Vienna as saying that Russia will deliver 130 tons of natural uranium to Tehran to compensate for the export of Iranian heavy water. The deal was agreed to by the P5+1 group, which negotiated the Iranian nuclear deal in 2015.

These include Russia, the US, China, France, Britain and Germany. The move has yet to be approved by the UN Security Council, which will not be a problem because the permanent five are the only members of the Council with a veto, according to sources.

They added that when in Iran, the natural uranium will be closely monitored by the International Atomic Energy Agency (UAEA) until 2040. Iranian political analyst Mojtaba Jalalzadeh said that the current situation indicates the commitment of Tehran and the P5+1 to their obligations regarding the Iranian nuclear deal.