20 linked to terror attack on bus in Turkey remanded 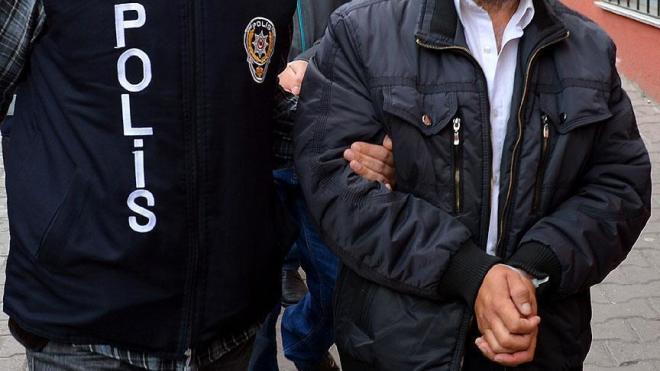 Twenty suspects were remanded in custody in central Turkey’s Kayseri province on Friday in connection with a deadly bomb attack on off-duty Turkish soldiers in December last year, according to a judicial source.

Six other suspects were released after their testimonies were recorded, the source, who spoke on condition of anonymity, said.

On Dec. 17, a suicide car bomb attack on a public bus in Kayseri martyred 14 soldiers and wounded 56 others.