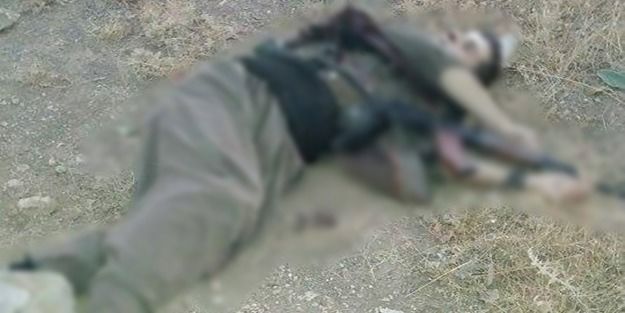 At least six PKK terrorists were “neutralized” on Thursday in an ongoing anti-terror operation in Turkey's eastern Bitlis province, according to the local governor.

Axar.az reports that, a statement released from the Bitlis Governor's Office said that five PKK shelters, two hand grenades were also destroyed during the operation.

The PKK -- listed as a terrorist organization by Turkey, the U.S., and the EU -- resumed its decades-old armed campaign in July last year.

Turkish authorities often use the word "neutralized" in their statements to imply the terrorist in question was either killed, captured or surrendered.

The PKK -- listed as a terrorist organization by Turkey, the U.S., and EU -- resumed its armed campaign in July 2015 and since then has been responsible for the deaths of around 1,100 security personnel and civilians, including women and children.