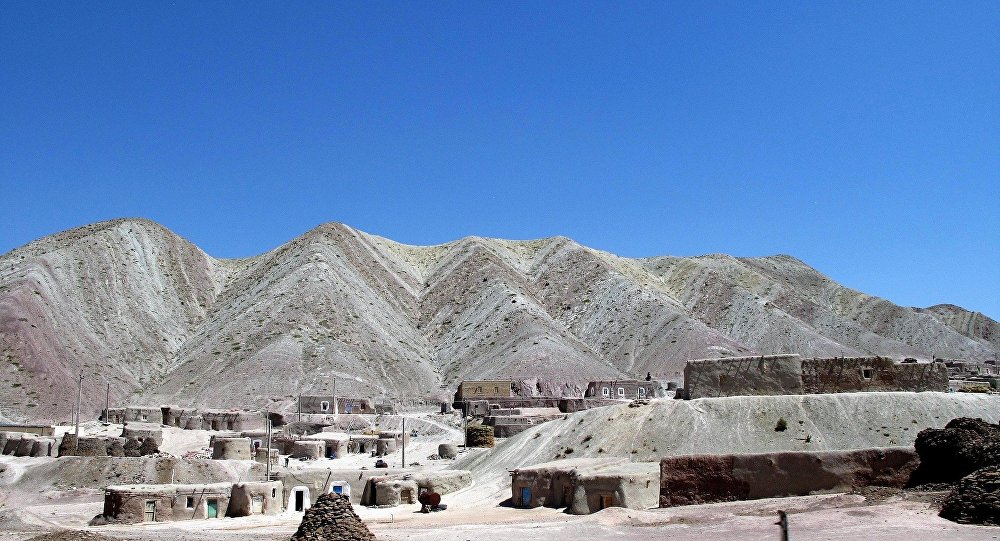 Archaeologists in central Iran have discovered underground living quarters carved into a mountain. It looks like the construction dates back to the Middle Ages.

Axar.az reports that, according to the press service of Iran’s Cultural Heritage, Handicrafts and Tourism, the residential catacombs date back from the 12th to 13th century. They were found in the province of Markazi near the Robat Aghaj village.
According to the head of the archaeological group, Majid Montazer Zohouri, the underground area consists of two main corridors, running from north to south and from east to west. The length of each is approximately 90 meters and the width is 1.5 meters.

​Except for one room, which was built in the form of a cross and apparently served as a common place, the rest of the rooms were inhabited by people.

In the area of the catacombs, archaeologists also discovered metal objects that could have served as hinges for wooden doors, fragments of glass, beads and bone remains.

Zohouri said that to date, the search for new artifacts has been suspended as the first stage of excavations has come to an end. However, digging will continue later this year.