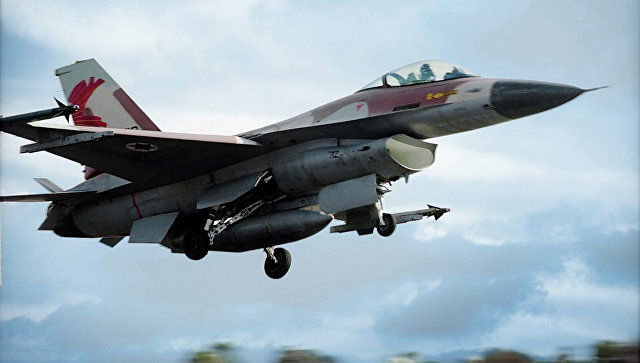 Israeli Air Force jets bombed northern Gaza early on Thursday. The IDF said the airstrike came in retaliation for a rocket attack on southern Israel. "The IDF attacked and destroyed two terrorist infrastructures belonging to the Hamas terrorist organization in northern Gaza,” the IDF Spokesperson said in a statement, adding that the army holds Hamas responsible "for all attacks at Israel from the Gaza Strip,”JewishPress.com reported. There were no immediate reports about casualties from the Israeli strike.

Less than two hours before the strike, a rocket fired from the Gaza Strip landed in an empty field in the Sdot Negev Regional Council near Netivot, the Times of Israel reported. No damage was reported from the explosion.