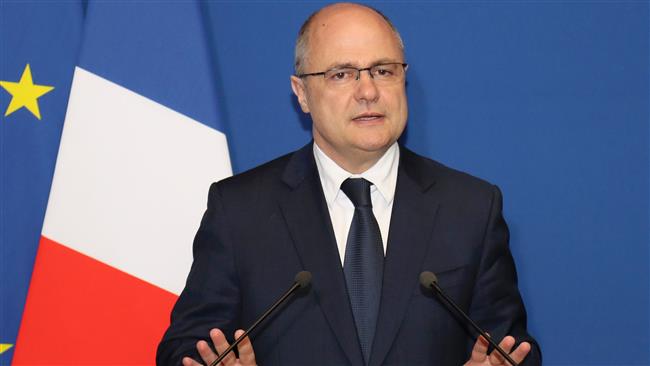 France's interior minister has resigned amid an investigation into the parliamentary jobs he gave his daughters.

He insisted he did nothing wrong in hiring his daughters, but said he stepped down out of respect for the government and to allow the Interior Ministry to keep fighting terrorism and other security challenges.

Le Roux said the job contracts conformed "with the judicial rules of the National Assembly" and "all corresponded to work effectively carried out."

The move came a day after a TV report about his daughters' 24 temporary parliamentary jobs, and two months after a similar jobs investigation seriously damaged conservative Francois Fillon's presidential bid.