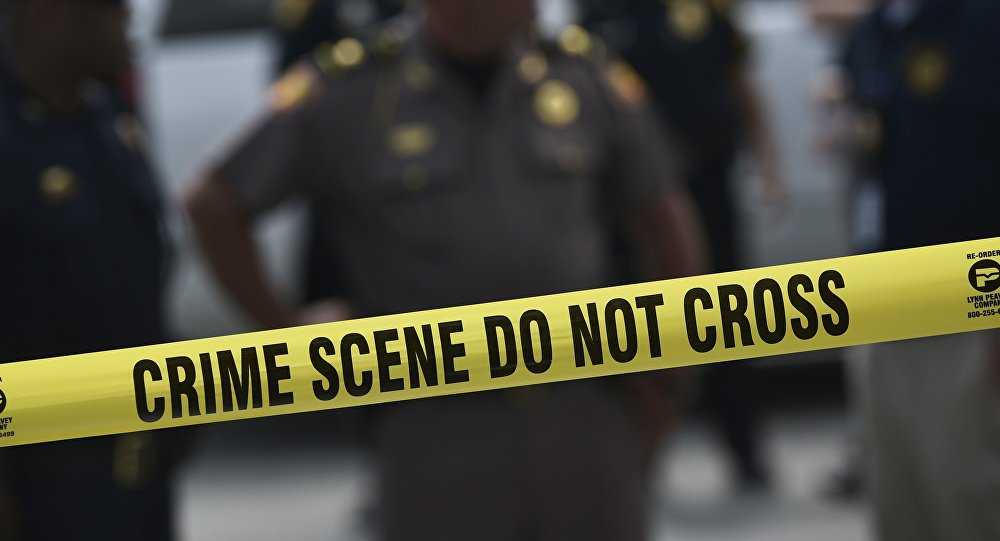 Police in the US state of Florida said Monday there have been "multiple fatalities" in a shooting in a business headquarters in Orlando, Orange County.

The shooting happened early on Monday morning in the east of the city, according to the Orlando Sentinel newspaper.

Orange County Sheriff's Office tweeted that the scene of the shooting had been "stabilized."

The Sheriff's office has yet to reveal the number of casualties in the shooting.

The reports come just a week from the first anniversary of the Pulse nightclub shooting in the city, in which 49 people were killed, making it the deadliest mass shooting in US history.