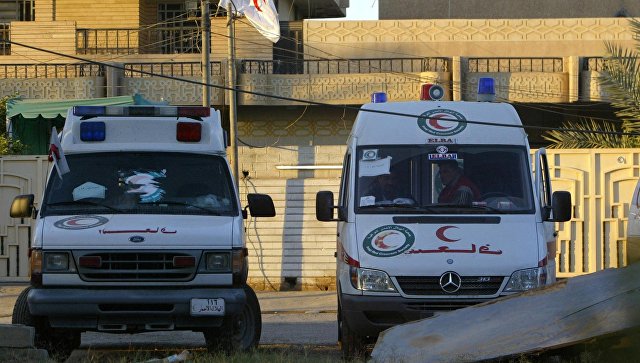 At least 21 people were killed and 20 were injured in an explosion in the Iraqi city of al Musayyib, local media reports.

At least 21 people have been killed in an explosion in the central Iraqi city of Musayyib, local media reported Friday.

The blast has also wounded 20 people, according to the Al Sumaria news channel.

IS claimed the attack in the town of Musayab, in a statement on its Amaq news agency.