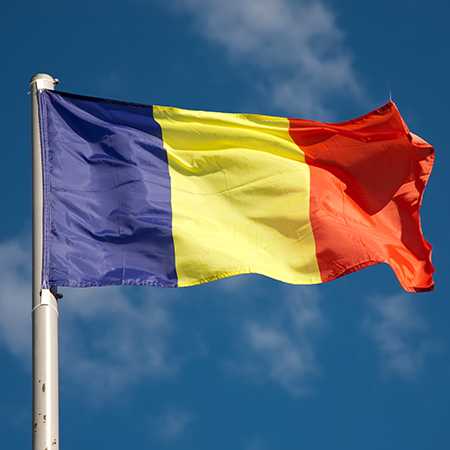 European countries need to maintain dialogue with Russia along with abiding by the NATO strategy, which implies active containment, Romanian President Iohannis Klaus said on Friday at a news conference, which he addressed together with U.S. President Donald Trump.

He voiced his conviction the combination of dialogue and containment would lead up to the solutions that would satisfy all the sides.

Iohannis’s visited to the U.S. embraced a period from June 4 through to June 9. On Friday, he had talks with Donald Trump and U.S.