Thousands of people evacuated in Moscow 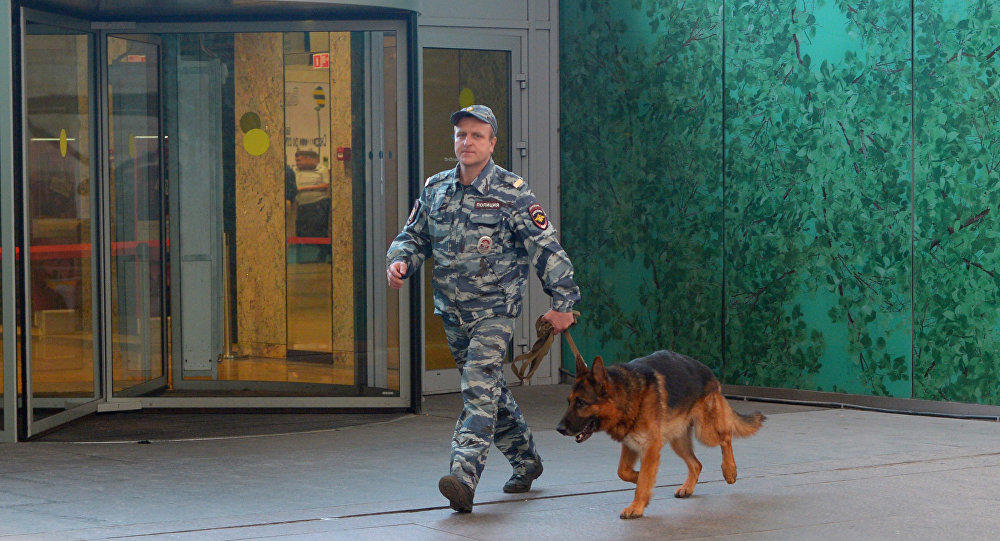 Amid a wave of bomb threats being phoned in across Russia, there are reports of a series of mass evacuations taking place in different venues in Moscow.

Social media users have started to tweet that the evacuations were underway in Bolshoi Theatre, the department store GUM and Hotel Metropol Moscow. Conflicting media reports suggest that 700 to 3,500 have been evacuated from the Bolshoi Theatre.

700 people were evacuated from after an anonymous bomb threat call.