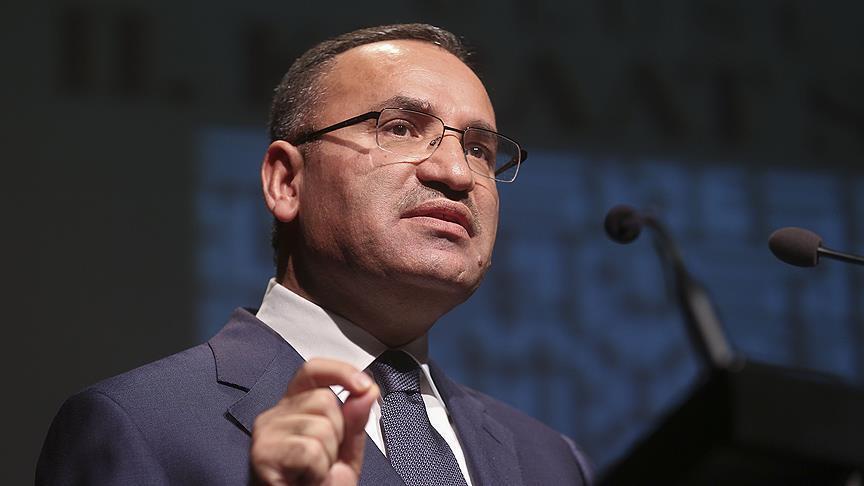 "Turkey, like always, stands with the people and the government of Egypt. Turkey is ready for all kinds of cooperation in the fight against terror without any 'ifs' and 'buts'," Bozdag said.

At least 235 people were killed and scores injured when attackers bombed a mosque in the town of Bir al-Abed in North Sinai and then opened fire on fleeing worshipers on Friday.

The Sinai Peninsula has remained the epicenter of a militant insurgency since mid-2013, when the army ousted and imprisoned Mohamed Morsi, Egypt’s first freely-elected president, in a military coup.

Hundreds of security forces and civilians have been killed in the insurgency, which has been largely confined to the desert region.