Fed Chairman responds to criticism of US President 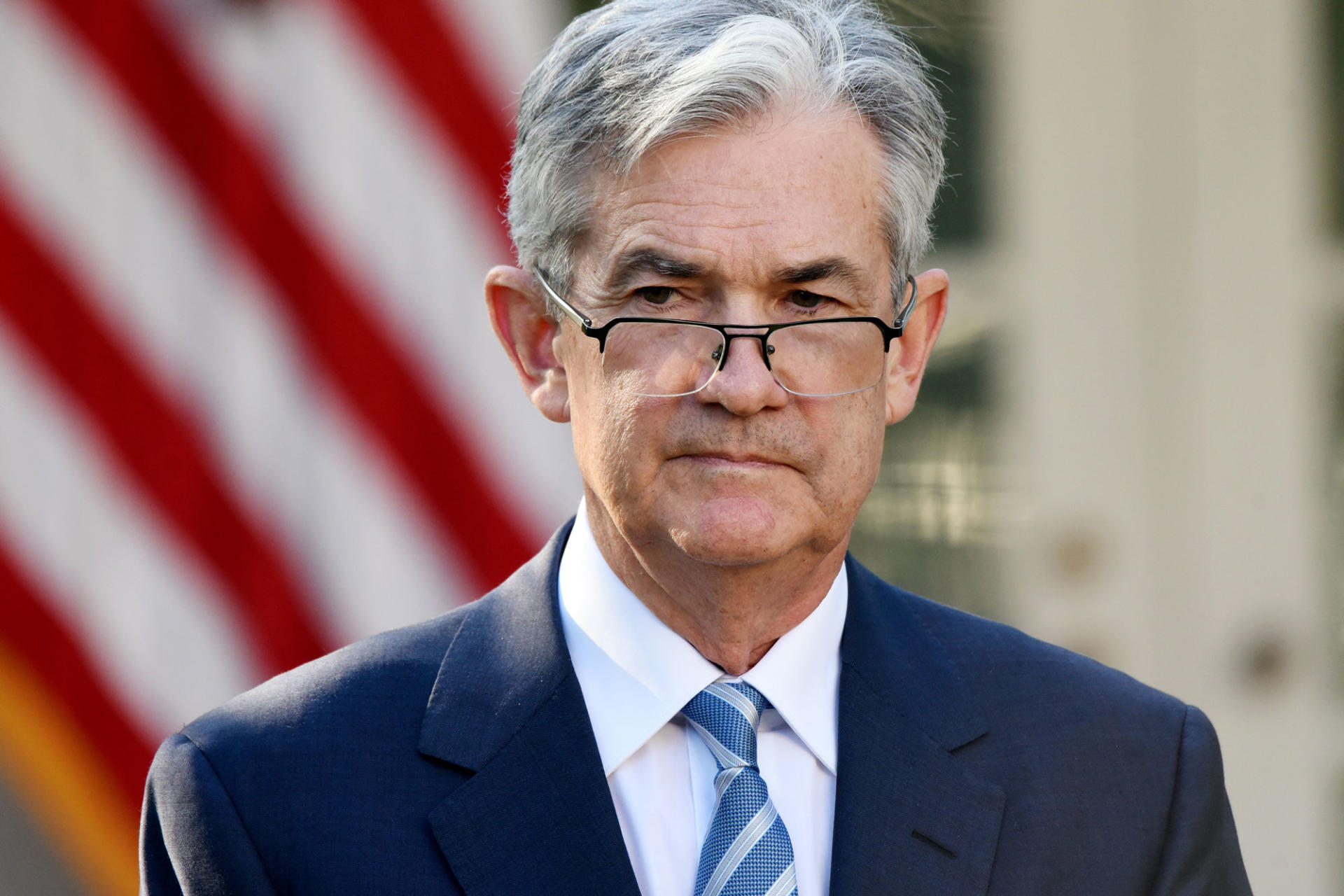 In their first meeting after months in which Trump lambasted the central bank for raising interest rates and, in the president's view, endangering the economy's growth.

Chair Powell said that the Fed intends to make non-politicized decisions. According to him, Fed will pursue the monetary policy in order to maintain maximum employment and stable prices.

Powell added that he and his colleagues...will make those decisions based solely on careful, objective and non-political analysis.

According to the American media, D. Trump is currently considering the issue of attracting former presidential candidate Herman Cain to the Fed's management.