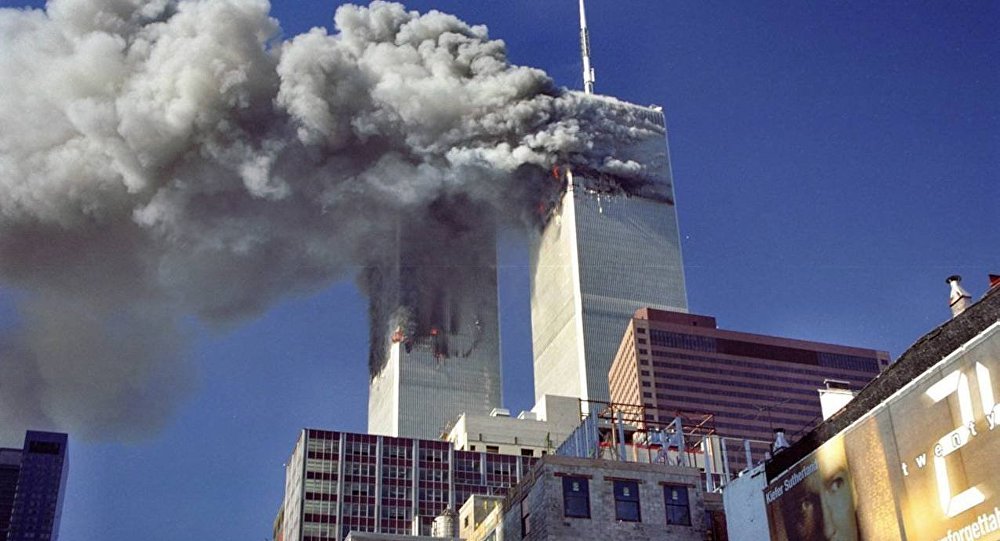 Sensational details have emerged in the long-standing lawsuit filed by survivors of the 9/11 terror attack and families of victims seeking to link the Saudi government with the plot that killed nearly 3,000 people.

Axar.az reports citing Post that in a series of allegations that is likely to pile more pressure on the US Justice Department to release redacted sections of the Congressional Inquiry into the attacks that is said to contain evidence of Saudi Arabia’s substantial involvement in the execution of the terror plot, special Counsel Robert Mueller has been accused of helping the Saudis cover up their role in the 9/11 attack.

Mueller, who was appointed FBI director by former President George W Bush two months prior to the attack, is accused of obstructing and putting road-blocks in front of his own officers investigating the Saudi connection during the critical few months following the attack.

“Time and again, agents were called off from pursuing leads back to the kingdom’s embassy in Washington, as well as its consulate in Los Angeles, where former FBI Agent Stephen Moore headed a 9/11 task force looking into local contacts made by two of the 15 Saudi hijackers.”

A former US counterintelligence official summed up Mueller’s role saying: “Bottom line is, Mueller did not do an investigation on people involved in the 9/11 attacks who were connected to the Saudi government.”

“Maybe if they were Russians, he would be interested. But he was not interested in investigating [Saudi] terrorists who murdered Americans.”