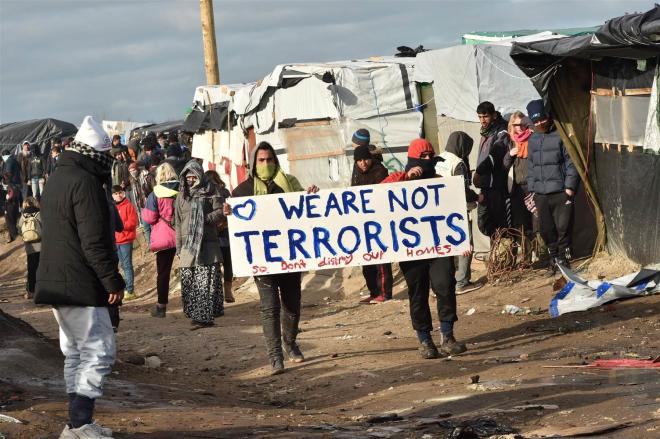 More than 900 Syrian refugees have returned to their home country from neighbouring Jordan and Lebanon over the past 24 hours, the Russian Defence Ministry's Center for Reconciliation of Opposing Sides and Refugee Migration Monitoring said on Monday.

According to the bulletin, the Russian military has carried out two humanitarian operations over the given period, distributing 1,000 food sets with a total weight of 4.9 tonnes among the residents of Latakia and Quneitra provinces.

Syrian engineering units have cleared of mines 2.8 hectares (6.9 acres) of land, destroying 39 explosive devices over the past 24 hours, the centre said.